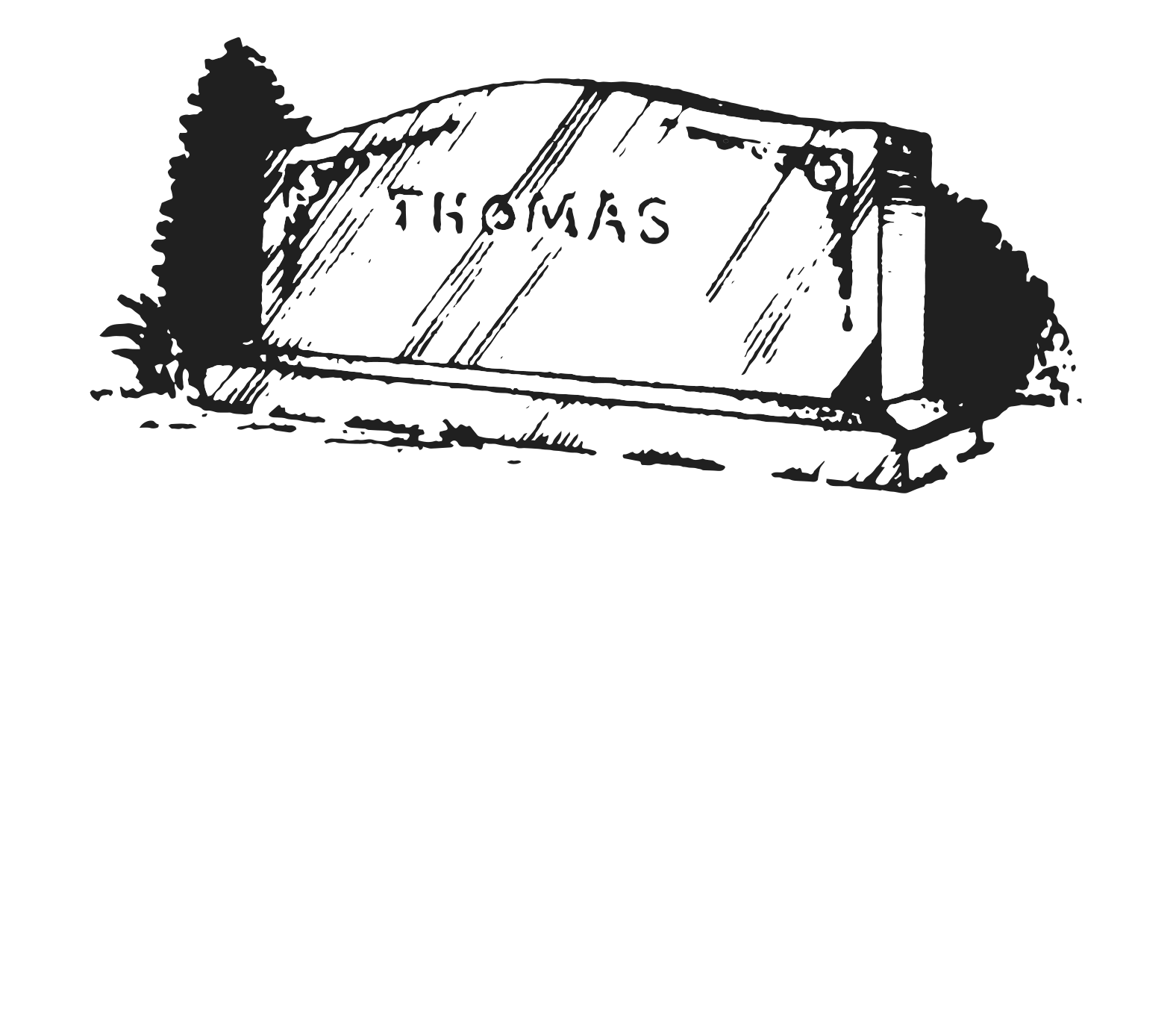 Every morning at precisely 9:37 AM a moment of silence descends upon the grounds of the Pentagon Memorial. The water that flows into the strategically placed reflective pools ceases and for 1-minute the tragic loss of 184 American lives are remembered in silence.

Located just outside the Pentagon, the construction of the National 9/11 Pentagon Memorial began in 2006. The process took just over 2 years to complete and is the first National Memorial devoted to the tragic events of 9/11. The memorial eloquently pays tribute to the 184 lives lost during the attack on the Pentagon, including those on Flight 77.

Located in Arlington, Virginia and measuring at 22 acres, this powerful and breathtaking memorial was developed by two talented architects, Keith Kaseman and Julie Beckman; their design was selected out of over 1,200 monument design submissions received worldwide. The design is ingenious, thoughtful, and carefully planned out down to the tiniest of details. From the moment you walk in, to the very end, the memorial creates an inviting and safe space where anyone can come to pay their respects, mourn and reflect.

The memorial is articulately crafted as a timeline, using grid lines known as “age lines” beginning at 0 for the time the crash happened and increasing in numbers. After 0 it moves to the age 3, which was the youngest victim and keeps counting until it reaches 71, the age of the oldest victim. Every person has their own memorial featuring a cantilever shaped bench made from steel and granite, with a pool of water underneath. Each memorial bench is inscribed with the name of the victim, it pays tribute to. For individuals whom also lost family members during the attack, their lost loved one’s names are inscribed on a plaque at the end of the pool.

The outside wall of the memorial is a very distinct and unique feature, it is called the age wall. It grows in size beginning at 3 inches, in representation of the youngest victim, and increases one inch in height after that until it reaches the height of 71 inches for the oldest victim. This wall grows one inch each year, a pronounced symbol of how old these individuals would have been today had they not had their lives stolen from them.

With the memorials close proximity to Washington D.C. and the fact that it is available to the public 24 hours a day, 365 days a year, makes visiting the memorial very convenient. When visiting the memorial, the first thing you will encounter is a gateway, specifically designed to provide visitors with a place to take a moment to breath, before accessing the main memorial which can elicit overwhelming emotions for many.

Inside the gateway, visitors are met with the The Locator Stone which reads:

“On September 11,2001, acts of terrorism took the lives of thousands at the World Trade Center in New York City, in a grassy field in Shanksville, Pennsylvania and here at the Pentagon.”

In addition, the Locator Stone serves as a map so that visitors can look up the name and birth year of each victim, enabling them to be located on the age grid.

If you happen to visit during the early hours, every morning at 9:37, the exact time the plane hit the Pentagon, the water underneath the memorial benches are turned off to observe a 1-minute moment of silence. Another interesting sight while visiting the Pentagon Memorial is if you stand between the age lines of 1959-1961, looking at the Pentagon you can see where Flight 77 struck the building, something they wanted left noticeable after reconstruction.

The Pentagon Memorial is breathtaking encounter no matter what time of the day one visits; however, visiting in the evening allows one to experience the tranquility of every basin being lit up, whilst being filled by a steady stream of water. Arlington and Washington D.C. are well known for their plethora of historic monuments and memorials; however, this particular memorial does prompt some very powerful emotions, perhaps in part due to the recency of the tragic events for which it pays homage too. 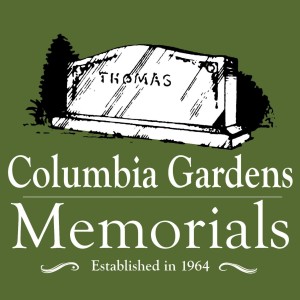 2 thoughts on “The National 9/11 Pentagon Memorial”